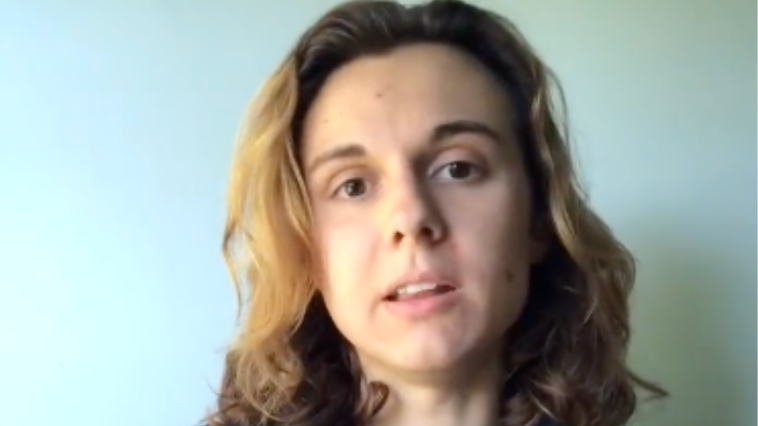 A 20-year-old detransitioned woman, who describes herself as a “former trans kid,” has spoken out about her experience of being pushed through medical transition while she was just a child and the devastating consequences of “gender-affirming” care in the hope that her story will prevent other children from making the same mistake.

In a series of videos shared on her Twitter account, the young woman says she began transitioning when she was just 16-years-old and had a double mastectomy before she had even started to take hormones. She says she believes if someone at that time had just said no, maybe she wouldn’t be where she is today.

She says that she was lied to by the transgender community. Told that the normal discomfort of puberty was actually a sign that she was a boy, and that if she transitioned, she would feel “euphoric.”

“Looking back, I think if someone at that time would have just said no, just told me no …it’s just a normal teenage thing to feel uncomfortable in your body, maybe I wouldn’t be where I am today.”

But the affirmative model of care forbids doctors from saying no. According to the affirmation model, if a person says they are trans, then they are trans, and it is not the job of doctors to question that identity or explore where the feelings of discomfort have originated from.

In fact, in many places, exploration of that nature is considered to be conversion therapy. The affirmative model of care was adopted in the mid-2010s despite there being no evidence to support the approach, and has resulted in countless children and adolescents being inappropriately transitioned. 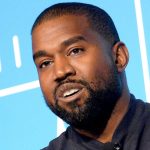 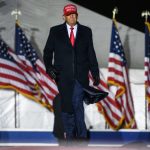