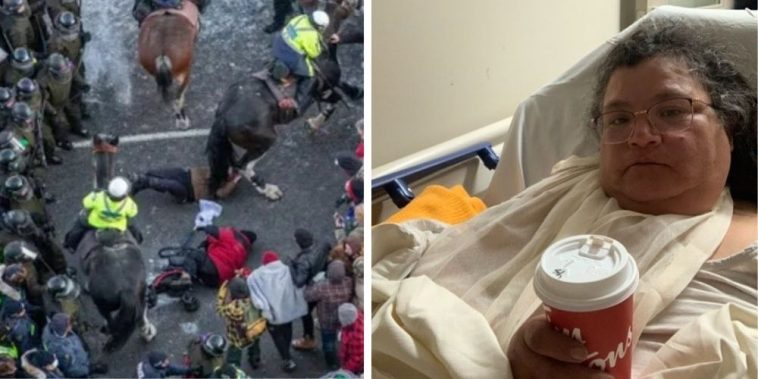 The elderly woman who was reportedly injured when police on horseback rode through a crowd of Freedom Convoy protesters Friday evening has been identified as Candice “Candy” Sero. She is reportedly a full-blood Mohawk woman who lives in Tyendinaga Mohawk Territory in Hastings County, Ontario.

According to a woman claiming to be Sero’s niece, she said in a Facebook post Saturday that her alleged aunt is “very much alive” after false reports over the weekend said that the injured woman had passed away from the incident.

Footage showed mounted police officers charging through a narrow opening in the pro-freedom crowd, knocking down some people on the way through. 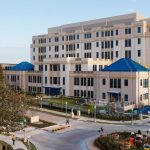 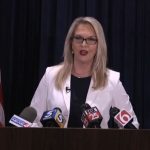