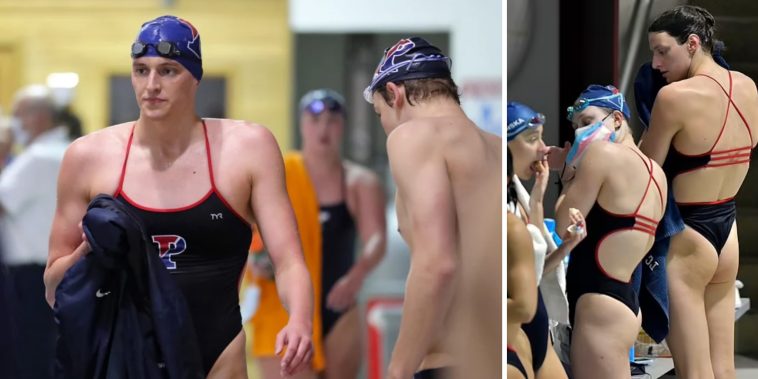 A University of Pennsylvania swimmer, teammate to swimmer Lia Thomas, a biological male who identifies as transgender and competes—and dominates—in women’s college swimming, said that “women are now third-class citizens.”

Speaking on condition of anonymity to the Washington Examiner, the swimmer said that the qualities Thomas retained as a biological male gives Thomas a distinct advantage over women competitors. Thomas is 6’3″ and only transitioned after swimming for the UPenn men’s team for three years.

“Lia was not even close to being competitive as a man in the 50 and the 100 (freestyle events),” the teammate said, “But just because Lia is biologically a man, [Lia] is just naturally better than many females in the 50 and 100 or anything that [Lia] wasn’t good at as a man.”

Thomas won two more races on Saturday in a meet against Harvard in the the women’s 100 and 200 meter freestyle races, easily beating the female competition in both cases. 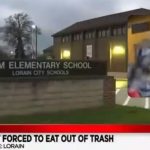 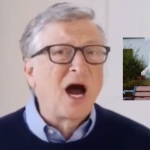