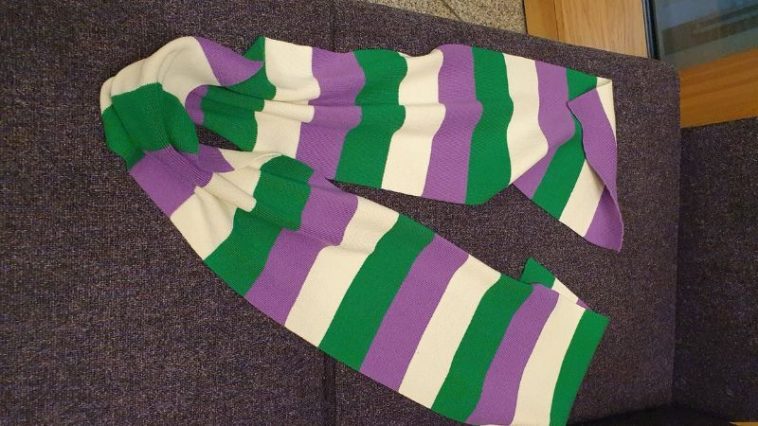 A woman wearing the suffragette colors of green, white, and purple were asked to leave a parliamentary committee room Monday where members of the Scottish Parliament (MSPs) were debating Scotland’s controversial Gender Recognition Reform Bill, but the Presiding Officer has since apologized for the way she was treated.

The woman was asked by a security guard to remove her green, white and purple scarf and when she refused, she was asked to leave, reported The Herald.

According to The Herald, the woman, who wishes to remain anonymous but tweets under the name Obsolescence, had been observing the committee for just ten minutes when she was approached by security and asked to remove her scarf.

“I asked how they (the suffragette colors) could be political when several MSPs and their advisors are wearing rainbow lanyards and he squirmed and said ‘yeah I understand,’” the woman said in a statement to The Herald. 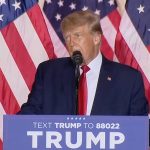 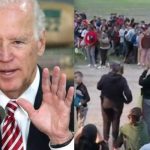