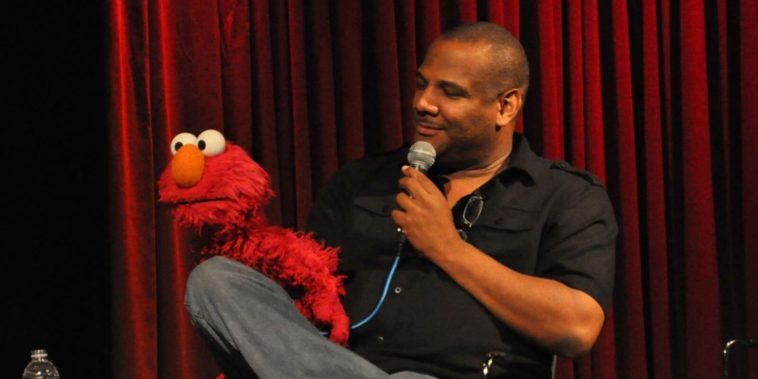 Workplace abuse allegations have hit ex-Elmo puppeteer Kevin Clash, the man behind the beloved “Sesame Street” character, according to claims that have surfaced in Thursday’s bombshell report by the Hollywood Reporter.

The 61-year-old has been accused by professionals in the industry of cultivating a hostile work environment and exhibiting abusive behavior towards wranglers, who are responsible for the craft of designing and maintaining the puppets.

In the scathing Hollywood Reporter piece, a puppet wrangler who worked on the set of the Disney+ series “Earth to Ned” told the entertainment outlet that he was advised by a senior colleague to avoid Clash on his first day of employment in November 2019 and to not address the show’s star puppeteer directly.

“Amongst other puppeteers, he’s known to be very bubbly and kind,” the wrangler said of Clash’s attitude in the interview with the Hollywood Reporter. “But when it came to wranglers, I was told he tends to be condescending and nasty.”

Among the instances of alleged verbal abuse, Clash shouted at the wrangler on set, according to the source. “He yelled at me because he was leaving a voicemail as Elmo for someone’s kid,” the wrangler told the Hollywood Reporter. “I think I was standing too close to him.” Clash allegedly told the wrangler to “shut the f*ck up.” 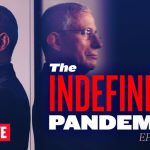 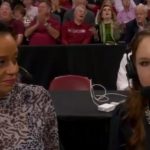