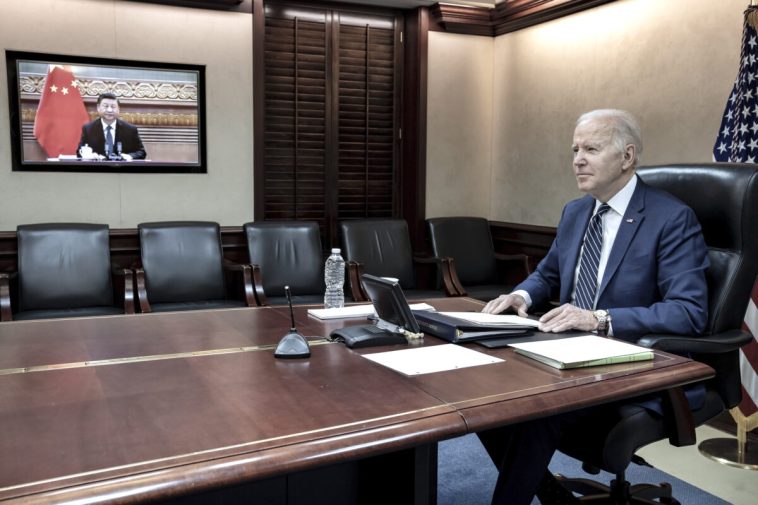 President Joe Biden held a phone call with Chinese Communist Party (CCP) General Secretary Xi Jinping on July 28. The call was the fifth of its kind between Biden and Xi, and lasted well over two hours.

The call came amid a myriad of tensions that have caused Sino-American relations to fall to their lowest point in decades. Despite a decreasing willingness by the CCP to negotiate on most issues, the White House said that it was important to keep the lines of communication open between the two powers.

“The President wants to make sure that the lines of communication with President Xi remain open, because they need to,” said White House national security spokesperson John Kirby. “There’s issues where we can cooperate with China on, and then there’s issues where, obviously, there’s friction and tension.” 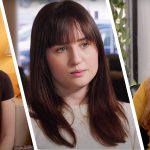 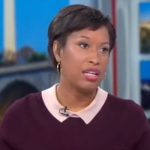