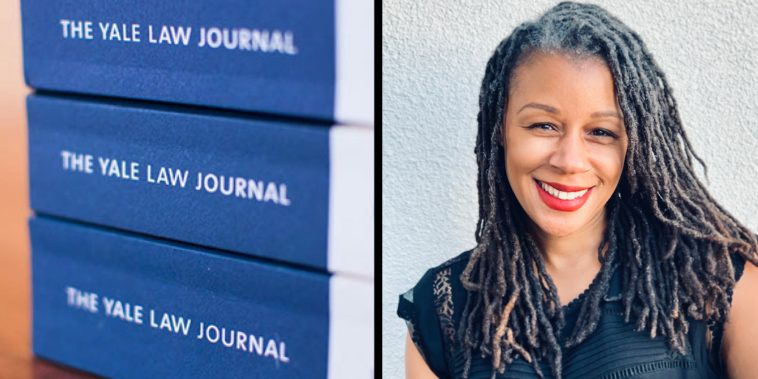 The Yale Law Journal has called upon a self-professed critical race theorist to write a feature article opposing the anti-CRT movement.

As the debate surrounding the teaching of critical race theory in schools rages on, the Yale Law Journal has decided to highlight opposition to the anti-CRT movement.

The journal is enlisting the help of self-professed critical race theorist and UCLA law professor LaToya Baldwin Clark, who is set to write a feature article pushing back against those who don’t want critical race theory taught in schools.

On Tuesday, Clark revealed the news in a lengthy Twitter thread. 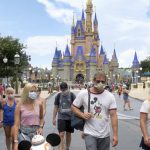 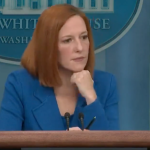