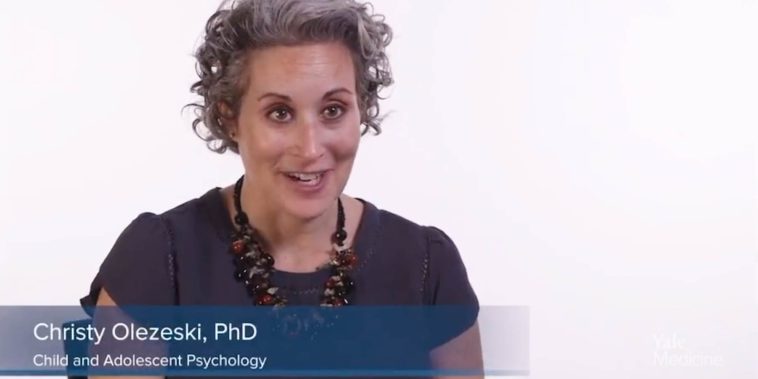 Yale Medicine’s Pediatric Gender Program sees patients as young as three, according to their website.  Speaking in a now deleted promotional video to potential patients and their families, director of the Yale Gender Program Christy Olezeski said that their program works with “gender-expansive individuals 3 to 25.”

“Yale Medicine’s program, which treats people as young as 3 and up to age 25, combines mental-health care with medical treatment, in the form of puberty blockers and hormones, when appropriate,” reads a passage on Yale’s website.

Yale abides by the “gender-affirmative” model of care, meaning that children’s beliefs about their gender are taken at face value. Yale cites the American Academy of Pediatrics 2018 policy and guidelines to support their position, “The guidelines recommend taking a ‘gender-affirming,’ nonjudgmental approach, which can help eliminate discrimination and stigma, a common problem among gender-diverse children and adolescents.”

The gender-affirmation model prevents medical professionals from questioning a child’s self-reported transgender identity, and from exploring possible underlying factors causing their dysphoria. The standard protocol for gender affirmation is administering puberty blockers, followed by cross-sex hormones and then surgery, if desired. 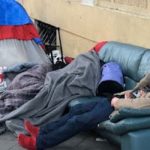 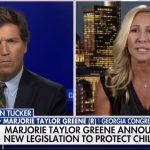