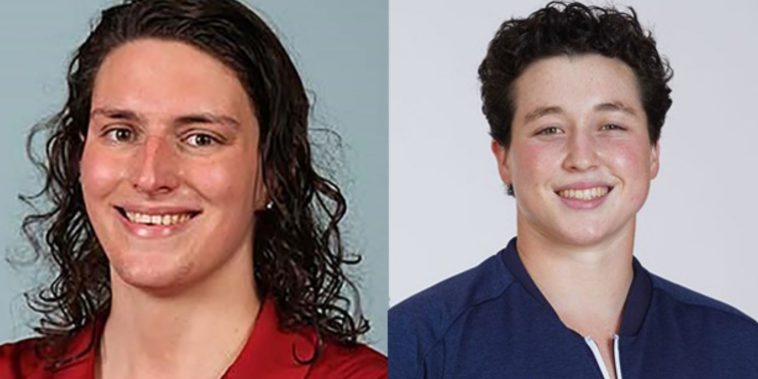 Penn transgender swimmer Lia Thomas was considered unbeatable by many in women’s swimming, mainly because the now-female athlete has spent three years swimming as a biological male. However, the unrivaled Thomas met her match on Saturday at an Ivy League 100-meter freestyle with Yale and Dartmouth.

According to OutKick, Thomas won the 200-meter and 500-meter races at Penn’s final home meet of the season, but she finished sixth in the 100-meter to Yale’s own Isaac Henig, a female-to-male transgender swimmer who crushed Thomas.

Thomas’ defeat didn’t end there. In the 400-freestyle relay, Henig defeated Thomas again after swimming in 50.45 to Thomas’ 51.94. 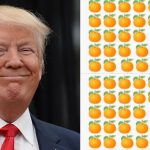 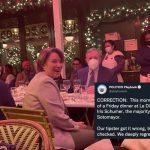