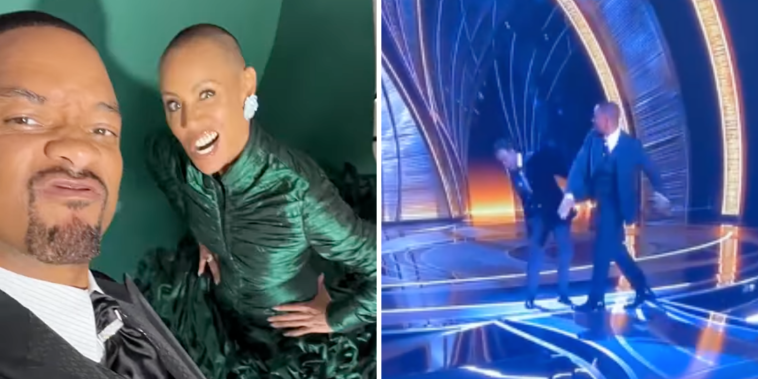 After Will Smith slapped Chris Rock on the Oscar stage on Sunday night, the LAPD announced that they were investigating the incident, and comedian Rock declined to press charges. Rock had made a joke about Smith’s wife, actress Jada Pinkett Smith. Smith laughed, his wife didn’t, and Smith went up on stage and struck Rock.

“Keep my wife’s name out of your f*cking mouth,” Smith said retaking his seat in the audience. ABC disabled the sound on their live feed for the few moments following the onstage altercation.

Hours later, Smith could be seen partying and celebrating his Best Actor win, and he commented on his Instagram “You can’t invite people from Philly or Baltimore nowhere.” Smith is from Philadelphia, and his wife is from Baltimore.

The Academy issued an announcement after the closing of the ceremony that they “do not condone violence of any form.” 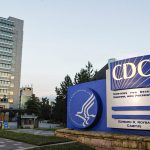 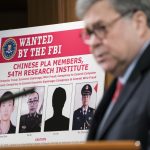