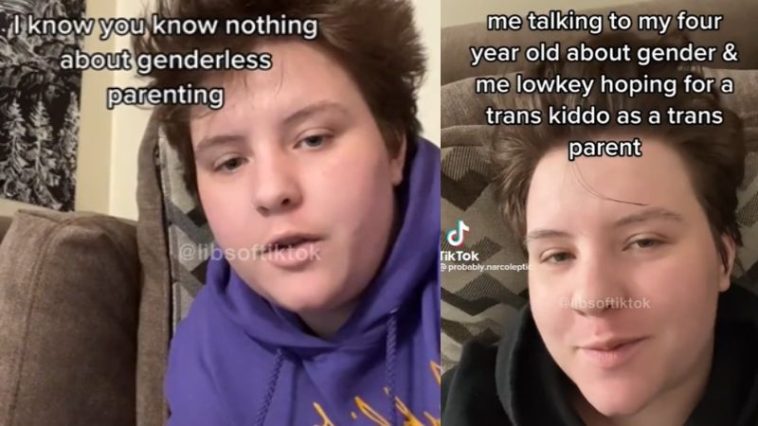 The parent, whose TikTok account is @probably.narcoleptic, said in a video that the whole point of genderless parenting is to let the child “pick” their gender, while also stating that it’s not a choice, but rather who they really are.

“They get to pick. That’s why we use all pronouns instead of just neutral pronouns, so that they can experience all pronouns and how it makes them feel so that when they get to the age of around 3, they can tell me what they prefer,” said the young person.

Then, viewers are told not to worry, as the TikToker assures them that this approach is tried and tested on an older sibling, who is apparently “fine.”

“They’re not going to get bullied because they’ll know before they go to school. Literally, the whole point is they get to pick,” the explanation continues. “It’s not really like a pick because it’s who they are.” 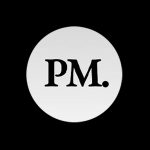 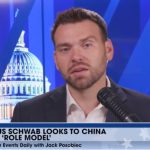