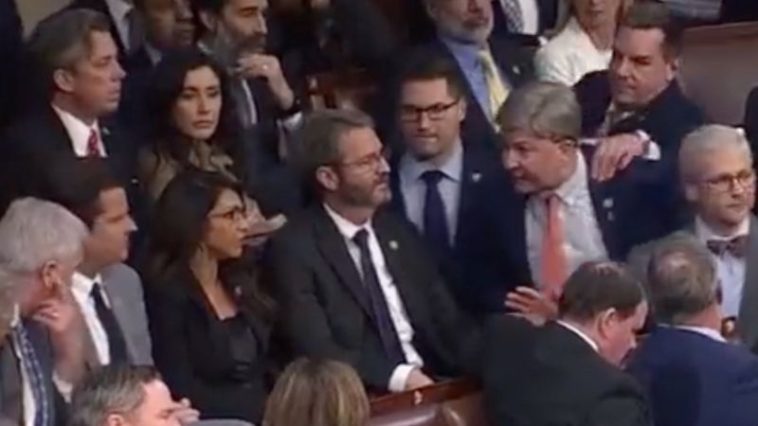 Friday night, before California Congressman Kevin McCarthy was voted Speaker of the House after 15 rounds of voting, a heated confrontation took place between Florida Representative Matt Gaetz, who opposed McCarthy’s bids in every round, and Alabama Congressman Mike Rogers, a staunch ally to the new speaker.

The C-SPAN video of the exchange only provides ambient noise, but the Daily Mail reports that Rogers shouted, “You’re finished” at Gaetz, and according to Fox News, Rogers added “I won’t forget this.”

Prior to the confrontation, McCarthy had been speaking with Gaetz after a 14th round of voting again saw McCarthy lose his bid for the leadership role. Fox News reports that Gaetz mentioned a “committee” in their conversation. The Florida Congressman sits on the House Armed Services Committee, which is chaired by Alabama Representative Rogers.

After McCarthy walked away, Rogers approached and made the apparent threats to Gaetz.

North Carolina Representative Richard Hudson intervened and pulled Rogers away, at one point placing his hand over the Congressman’s mouth and face. 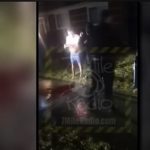 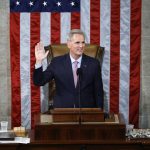