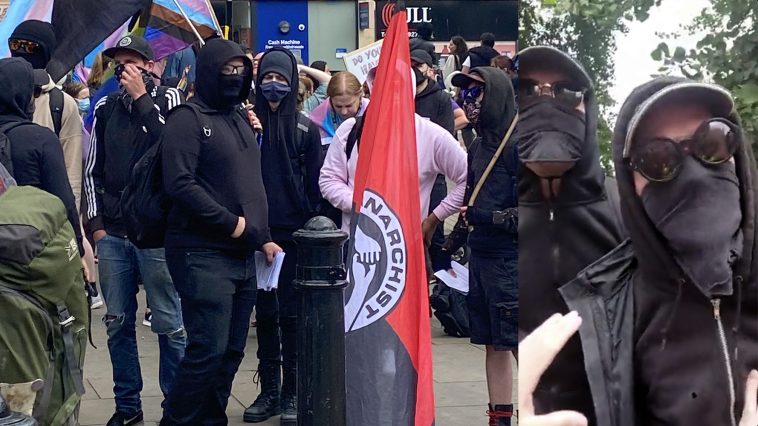 A women’s rights group in Bristol, UK spoke out against gender ideology on Sunday and were met with intimidation by members of Antifa who gathered to disrupt the event, attempting to shut it down.

The women were surrounded and harassed by men dressed in black bloc who yelled obscenities and accused them of being “transphobic fascists.”

The severity of Antifa’s threats and intimidation grew so severe that the women had to require police protection after the far-left militants tried to provoke physical altercations. 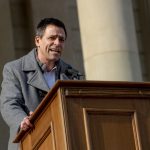 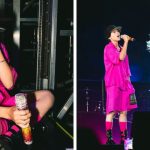