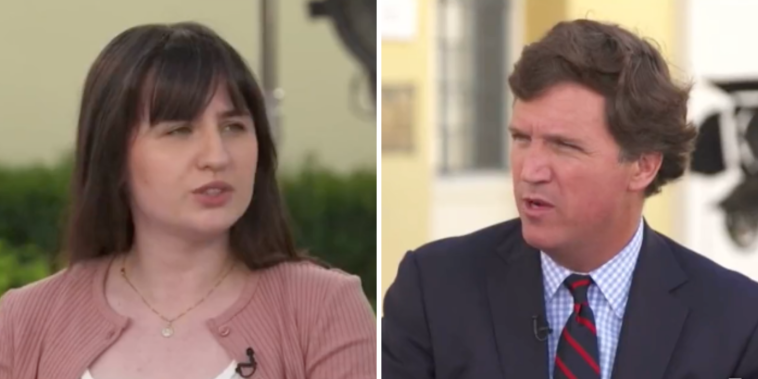 Helena Kerschner began taking testosterone at the age of 18. She was lured into the realm of trans ideology, and believing that she was not female, after delving into online fan fiction communities. She spoke to Tucker Carlson, and when a clip of her interview was posted to YouTube, it was taken down for “violating YouTube’s policy on spam, deceptive practices and scams.”

The video showed a segment of a longer interview Kerschner gave to Carlson about her transition and detransition, what led her down the road of gender identity exploration and questioning, how she found her way out, and what her view on the gender industry is after her experience.

“Thank you for speaking up, because your voice does matter, I think in this conversation, but you felt what every young woman I’ve ever met, felt at a certain age, which is uncomfortable with yourself. And it feels like you were exploited at that moment of weakness,” Carlson said to Kerschner.

“Yeah, absolutely. I mean, as you said, it’s completely normal for not only young girls, but often young boys to feel uncomfortable with themselves uncomfortable with their body. But we have this ideology that is especially prevalent online that says that if you have those feelings, that means you’re trans. I mean, there are literally people who say, if you don’t even like your voice on a recording, that’s a sign of gender dysphoria, and you need to go see a medical professional because you’re trans,” Kerschner said. 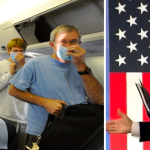 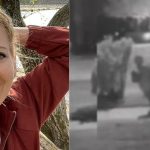